Want to know something of the mind inside the man who would set his debut novel in North Wales? If you can pronounce Cerrigydrudion on your first attempt then feel free to proceed…

END_OF_DOCUMENT_TOKEN_TO_BE_REPLACED

Buddha says; ‘As a man as celibate as he is endowed with wisdom, I know little of the mistress. I know liquids though, and this beer stirs the levitation in my groin.’
Marks for…
Levitation 😀 Inner Materialism ★ Rebirth (more Mistress)? No thank you, I’m all spent. Om…
#MyCloudIsMyTaxiHome #IsThatLevitationOrAreYouJustPleasedToSeeMe #SeriousBiscuitsDotCom #TheMeifodClaw #YouTubeCaveMind #SirenCraftBrew #CraftBeer #Buddhism #RealAle #Mistress #LiquidMistress #Liquid 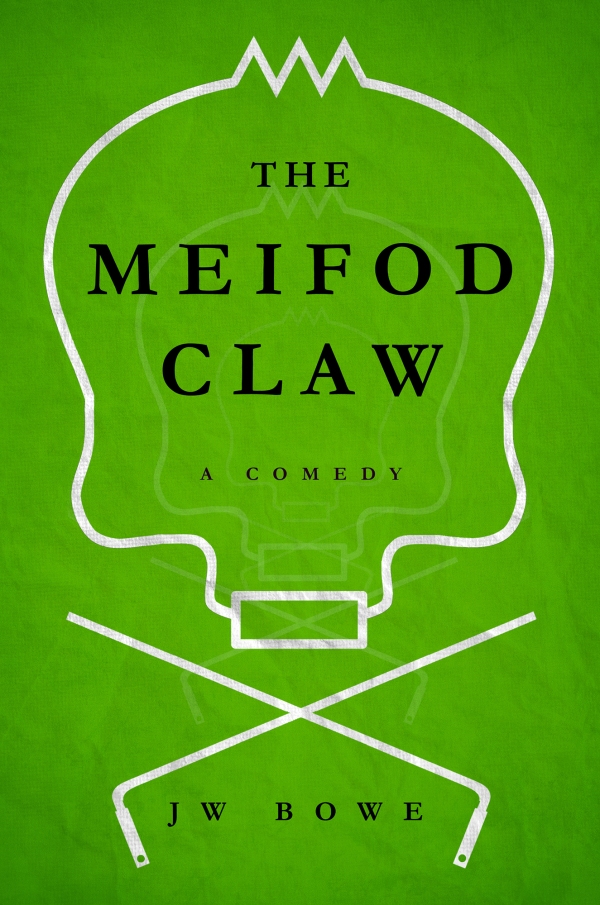 The scene was tense, and as off-camber as a poorly adjusted pair of knickers. The Russian looking chap who’d brought along his spectacles, stared at the chess board. He’d spent five years moving the pieces around, and always with the same old hands that he’d moved most things about with for his entire life.

He wasn’t bored with his hands, he liked them both enough that either one could come in a tie for Hand’s first place. But they were itchy; they’d been listening to that little clock tick away for five years, and now they wanted to form a fist and smash that clock into something ruined and littler. The man’s arms knew this, and they would have nothing to do with it. This aggravated the hands further, but they were patient…

Then the moment happened; the stress grafted man made his move on the board and his right fist came down on the clock and crushed it as if it were no more than an empty cherry bakewell casing. The man sat back in his chair, took a bite on his bakewell and adjusted his knickers. Contented that his work was done, he only then realised that it was his move of the game, and he was his only opponent.

The above might perhaps be the only way to announce that The Meifod Claw is now available in a whole merry-go-round of formats! If you carry a trumpet with you, now would be the time… END_OF_DOCUMENT_TOKEN_TO_BE_REPLACED 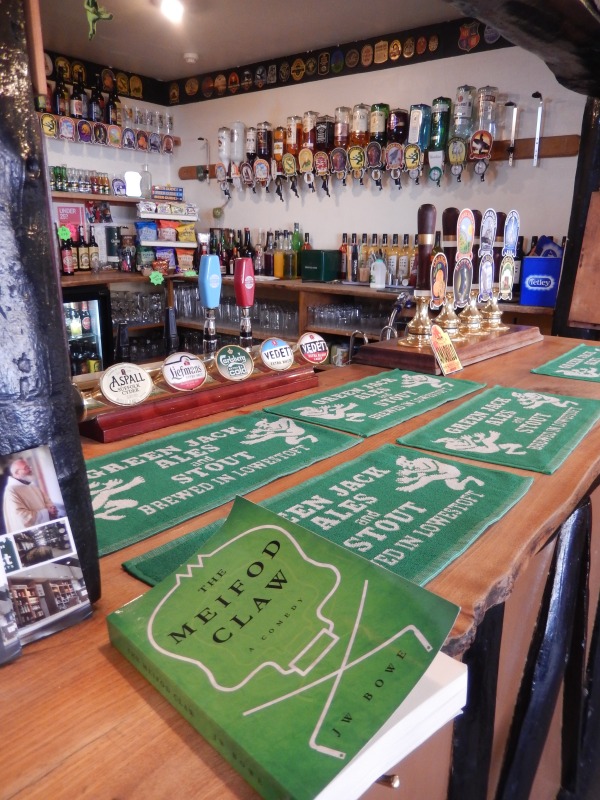 Last week Serious Biscuits packed up its nap sack and buggered off to Lowestoft! Just got back early evening yesterday, full of the news and gossip of the good folk that you chase to catch up with when you return to old places. Said folk were graciously just as I’d last seen them, those old comfortable embraces as familiar as they were fresh. Some things have changed; my uncle had two legs the last time I’d seen him for instance. One had done its own buggering off since then apparently. END_OF_DOCUMENT_TOKEN_TO_BE_REPLACED

Help to support Serious Biscuits from just $1 per month…

I worked something out yesterday; the ash tree is so useful for burning and sounding fresh in a high breeze, it’s no wonder they don’t really catch people’s eye when growing next to a tree of rare beauty, like the redwood, or bonsai. All that pale bark and power-in-numbers foliage, it’s as if they fell out of God’s utility pocket and hit every branch of some other ugly tree on their way down to root.

END_OF_DOCUMENT_TOKEN_TO_BE_REPLACED

Being a little out of touch with such things, I was recently astounded to see a sequel to a famous slice of British counter culture cinema littering the cheap end of a local McColl’s video stand. Like all reunion gig covers, this one was emblazoned with the font and colour schemes that you will have recognised from the first time around, only this time glazed with middle age and the many furrows of times gone by. You hope that means the playlist comes with journeyman growth and a richer, honeyed soul, but inevitably it’s more likely to mean that the performers just cannot reach the high notes anymore. Worse still, the reunion is going to be acoustic with seating for everyone, regardless of whether or not you have legs that are still utility enough for the task of standing up. END_OF_DOCUMENT_TOKEN_TO_BE_REPLACED