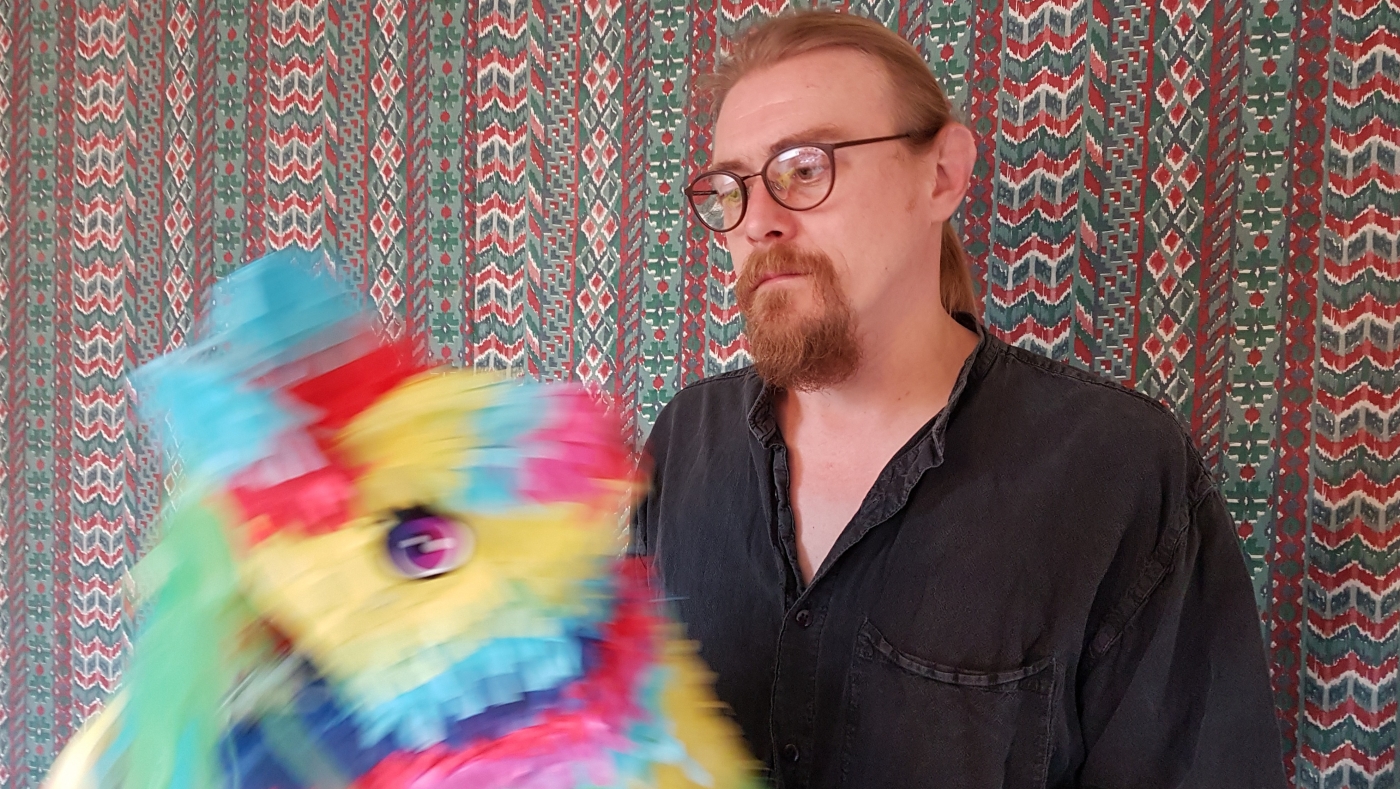 I’m in the middle of a chain reaction. Well, I’ve started one. Let me throw in some context to help explain. I’m knackers to nougat still with editing The Brine in Me. These things take a little time, although this novel being a fictional autobiography, it is principally pretty linear. At least you might like to think so.

People’s life stories come in a variety of distance between the subject, the telling, and the reader, and having lived with Derek Gainsborough inside my head over two novels, I know him well enough to know that he’s not the kind of guy who’s going to research his life and get all the details in order. He wants to tell you about his life as it unspools from his mind at the time of writing. That’s great for him and quite a lot of fun for me as I get to wrap the whole affair in tone foggy at the seams, a love letter to existence that becomes a lament in Derek’s efforts towards offering general broadcast apology for the times of his life. It’s a fairly fine balance to hold together at my end, but a tangled mess for my editor to have placed before her. She gets to un-pick everything and find out if it all belongs in the same tapestry, then begin to intuit the appropriate looseness of the strings against that which is just plain wrong.

So you have to find the correct editor, the one who can clean your intentions without knocking the porcelain all over the place; the one who knows that you like to bend a strange turn of phrase but will double check that you meant it in the manner that it reads. Interestingly I also get notes to check my own timeline of The Brine in Me, in case we both miss something, which we won’t, because I do not have a timeline. I did, I even went as far as to borrow a large sheet of paper from my artist eldest brother for that very purpose. I stopped using it after a few days of note making because that wouldn’t do, that’s not how Derek would go about ordering things, so I couldn’t grease out and use one either. As a result my editor is pretty sure that’s she’s uncovered a hole of three years in the timeline. And this not being a sci-fi novel, I can’t just write something like, ‘Triangulate the methanol’ to make everything sweet. So I’ve started a chain reaction in the narrative that is going to have vast consequence to about, ooh, ten pages. Actually a bit more than that, but I’ve done a load of it. Much of it concerns Herbert, which if you’ve been wise or otherwise humane enough to purchase The Meifod Claw, will be entirely apropos. This chain reaction ends on page 322 of the editor’s copy. Then all will be settled, but not too settled. That’s not what Derek would want.

If you would like a taste of the activities going on in The Brine in Me then set your palate to salty and slink all over the link below.

On a lighter note I have emerged vaguely triumphant from my prior disagreements with some recording apparatus. I found a solution that wasn’t the hammer, although that is certainly effective; I learnt it after having a Tamagotchi for about three hours years ago. It did a shit while I was tearing across some common land on a horse. I cleared it up at a gallop, but by fuck I’d had enough of it by the time I was back at the stable. I was clearing up a lot of shit already around that yard. Anyway I went to the tack room and came out with the hammer. I thought about giving it a live burial but I’m not a cruel man.

Can you brain electronic goods?

Regardless, the recording equipment has got its beans together again. Welcome home.

P.S! Anna is urging me to check that when I send e-mail, I haven’t given them an entirely made up name that causes confusion at their end. Sir Davids Davidion wasn’t his real name, it was Colin. Still is. Hi Colin!

You can also double up your sampling by following this link to the forthcoming fictional autobiography of The Meifod Claw’s wheelchair-in-chief, Derek Gainsborough. His life and apologies will be released this year under the sail of The Brine in Me.

Are you the kind of person who likes a solicited email on a regular basis? Then come closer… Even more than that if you like! Just click here.
Serious Biscuits doesn’t bite but it will update you on what’s going on and what’s been released into the wild. 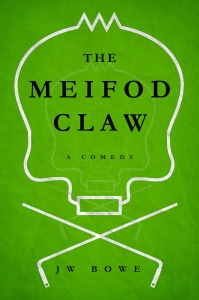