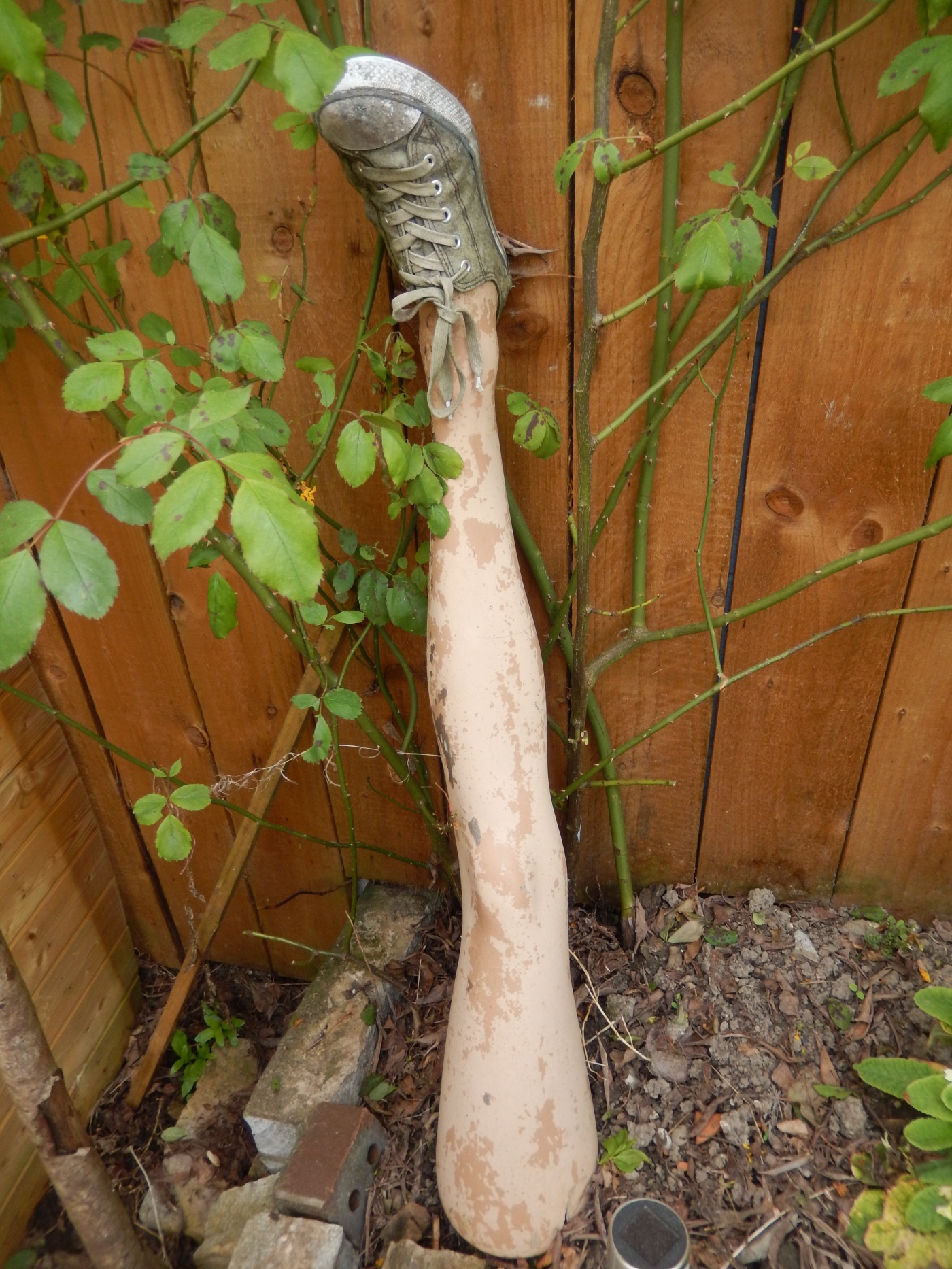 People are beginning to start asking me the same writer’s question. Or else one person keeps asking me the same question and I’ve at no point been paying attention, beyond the background echo that someone might be asking me something. I don’t listen to echo’s; not now, nor back in the day. But I do my best to consider what it might have been about. I think on this occasion it might have been something about looking (or groping) for inspiration to write into a novel. Let’s agree that that is close to what was asked and I’ll have a go at answering…

What was the question?

Ideas and inspiration… yes, well done you for remembering! Now I don’t know if this is what you’re looking for, but I can tell you this much; it’s not finding the inspiration or the ideas, you’ll find those without much fumbling. It’s the sitting on them until they have their turn on your attention. I’m currently focused on reaching a rough halfway marker with The Brine in Me, which is satisfying me in all sorts of ways that aren’t salient to where this is going. What might be though is the creeping attention of what is going to become the next novel (title withheld but known). It will concern a make believe land of broken wetland islands and inlets, dark sprites and hedgehog farming, murder, mystery, and the baddest punk pagan, morris dancing anti hero in literature, Clyde Barrbough. He’s ex gypsy, but still has his hedgehog pelt costume. You do not wish to get in the way of his business, and he has business with dark sprites. He morris dances them into oblivion while in a transitory spirit realm that will see battles play out like an episode of Strictly Come Pagan after a poppy explosion in a laudanum warehouse. You can understand that I’m pretty excited to get down and gropey with the material, but here’s the thing; mixed in amongst all the whimsy and day dreamery of writing, there’s discipline too. Everything requires its space and conditions to grow, and not everything grows in the same season. Who’d have thought?

Anyway, I get to play-dream with what Clyde is getting up to inside my brain when I’m going for a wander, or doing some washing up. By the nature of its narrative, the atmosphere in this book will be riddled in blots, like ink from a poorly maintained fountain pen. But, by my nature as a writer and sentient being, I’m going to be looking for ample opportunity to pull the farce chain and flush it all somewhere else. We’ll see how those two forces acclimatise, after that it might be down to my editor to make it coherent. Don’t be worrying though, I got Clyde’s back on this one. Not that he needs it, not when he swishes that hog pelt cape’n’cowl around him and rains down a hammer of Morris Magika.

But that’s for later, and right now I’m fixatedly writing the current fiction, and trying to get a rough estimate on what the cost of an ill begotten trawler would have been in Essex, 1965. Obviously I could find this out pretty accurately on an intraweb, but that’s not the kind of accurate information befitting the writing of The Brine in Me. It’s not that kind of fictional autobiography. But it does involve getting people who would have been around that area at that time to have a good guess. That’s got to be more autobiographical than just boring fact. Especially as the man at the centre of it all is made up, notwithstanding the romance and attitude of Derek’s real life benefactor, Jimmy.

You can see that very little of this is linear. So if you happen to be me, you have to dam up as much as possible and deal with the plugging as the plugging requires. I hope that answers things for you.

Elsewhere out in the world, I saw a terrible mess of a hedgehog on my gardening round this week. I’m holding off on telling Arthur about it until I have a camera running on him this Tuesday evening. I’ll spare you the details, but Arthur might not be so lucky. Unfortunately for him, it’s the sort of moral situation that writers must jump into, if only (but probably not) for general humanities research. Just be thankful that in all good creation, you were born yourself and not that hedgehog. Now let’s all be on our way, the land of the living ain’t done yet. Not while Clyde is taking care of business at the dirty end of the spirit lands.

Fe Fo Fi Fum, he was summoned up from Hell, then booted down a spell
By a square dancin’ farmer.
https://www.youtube.com/watch?v=H9liRgXAFGU